Strengthening the Ecosystem of Startups in Latin America 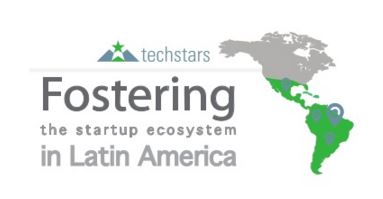 Latin America has always been a fascinating region to me. Its cultural and geographic diversity make it one of the most interesting in the world, and those things that most capture my attention are their ability to adapt to changes and the infinite imagination they have to overcome adversity.

It is no surprise, then, that it is one of the most enterprising regions and its ecosystem of startups is one of the most dynamic and with the highest potential on the planet. Several technology companies have emerged in the region in recent years, and many of them have been consolidated in markets which, in principle are on the outside, like the American one.

Latin America is facing an historic opportunity to generate wealth and employment through entrepreneurship, relying on its entrepreneur DNA to generate new businesses, attracting foreign startups who seek to base their operations in the region in search of new users. Harnessing this potential requires governments to be able to articulate smart public policies focused on the needs and concerns of Latino entrepreneurs, fostering an innovative approach to solving local problems.

With these problems in mind, Techstars, with the support of Google, have carried out a process of discussion with entrepreneurs and industry benchmark agents about the five pillars that we believe are required to build thriving communities of entrepreneurship in the region, including the creation of public policies. During 2015, we organized discussion workshops in nine cities in Argentina, Chile, Colombia, Costa Rica, Guatemala, Mexico, Peru and the Dominican Republic to share concerns, identify success stories, and think of solutions that strengthen the ecosystem of startups based on culture, density, capital, talent and regulatory environment.

Among the most interesting results we have detected are the need to generate more women entrepreneurs by promoting the study of technological careers from an early age in this demographic, as well as working to change the sometimes inaccurate perception within the region on venturing and failing as part of the learning process. From a regulatory point of view, the most discussed topics were on how to create modern and harmonized legislation between different countries in the region that could simplify the processes of generation and closure of companies, limit the liability of intermediaries for content generated by its users, and promote the availability of capital. Most surprising, however, we found dozens of examples of successful initiatives and models in the region and that can be replicated and used as a reference by other countries. 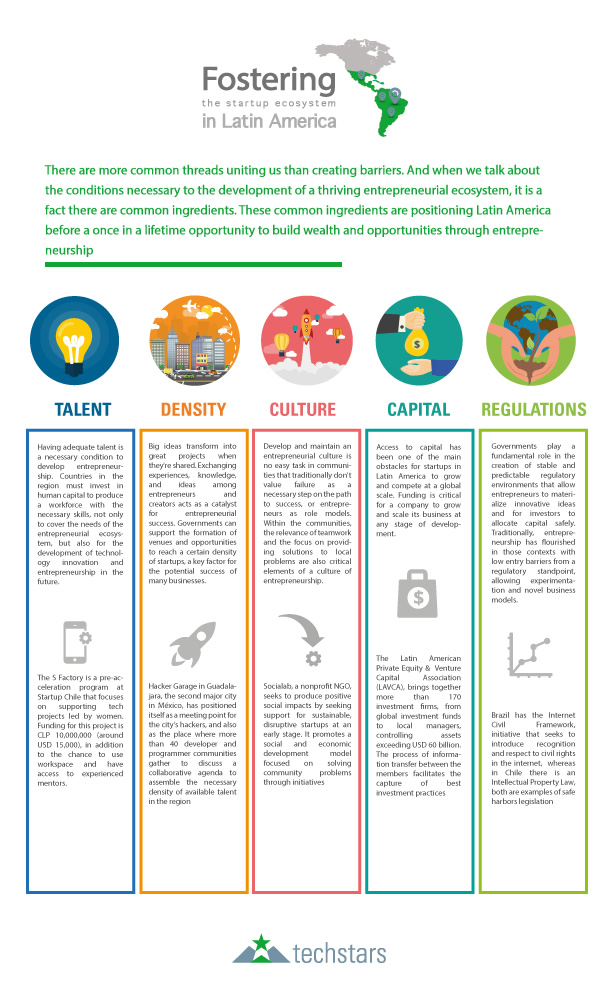 These, among other conclusions and recommendations are documented in the report “Fostering the Startup Ecosystem in Latin America”, which we proudly present this week at the Global Entrepreneurship Congress in Medellin, Colombia, to world leaders. This paper is available for free at the link below. We trust this process is just the first step towards greater involvement of entrepreneurs in building tools and policies that affect them directly, and we will continue to have more instances of discussion and community participation.

We believe the development of the startup ecosystem should be based on greater public-private collaboration, so that all the actors that comprise it, directly or indirectly, reap the benefits of entrepreneurship.

Piero Ponce: A process system is like a cake’s slice

A process system can be understood as an approach to manage an...

many companies still stick to the traditional view of “departments”, not “processes”...